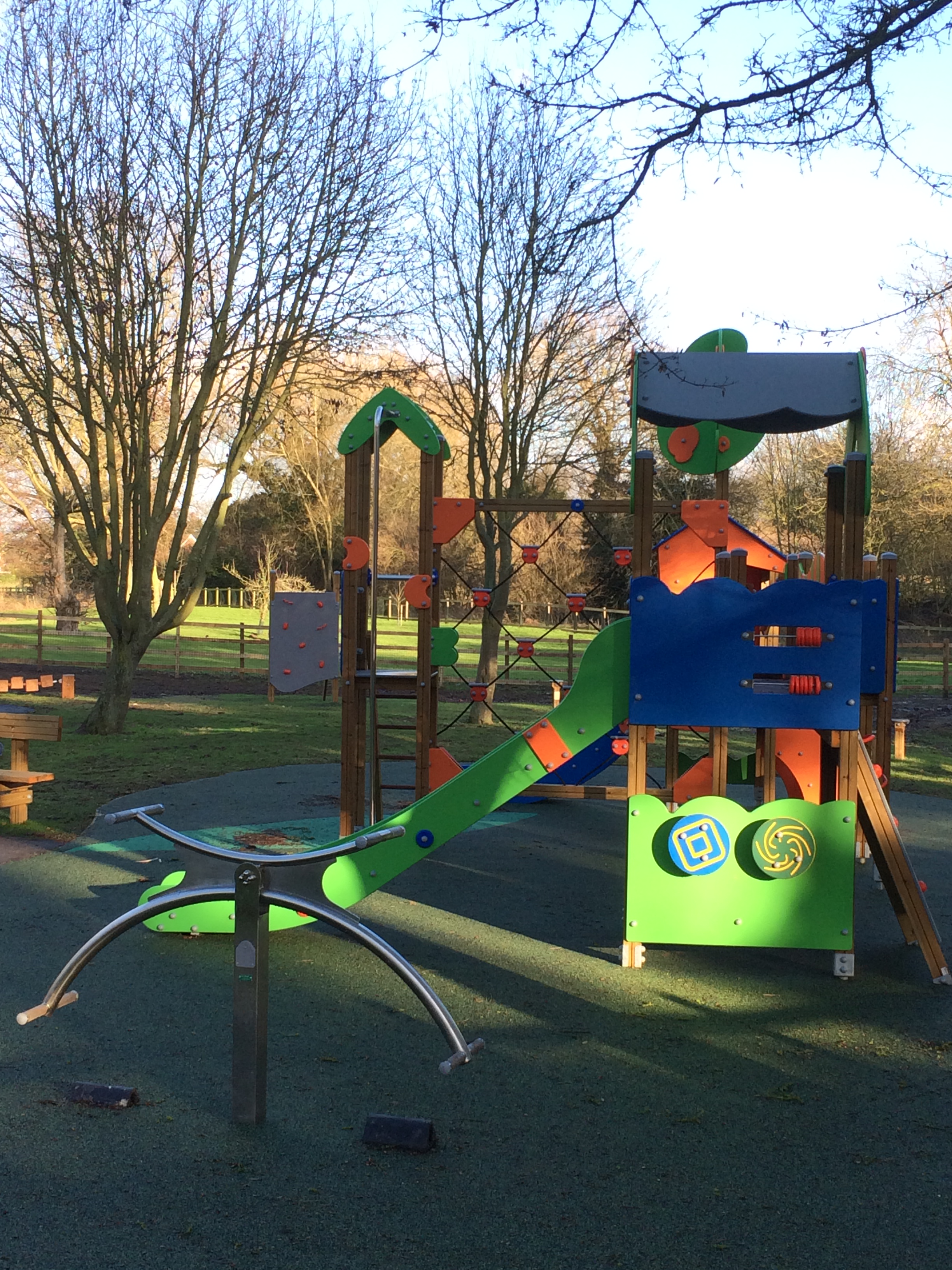 Southwell offers residents and visitors a range of parks and open spaces to appeal to all recreational activity preferences and needs. 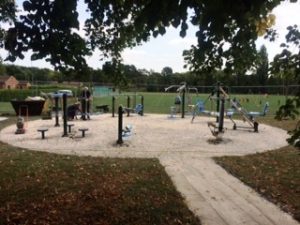 Formerly one of the Archbishop’s deer parks and in the shadow of the Minster, you will find the delightful War Memorial Recreation Ground. As well as being the venue for several sporting activities, including tennis, football and bowls, the park is popular for easy strolls, picnics, a small nature reserve and childrens’ play areas.

An ‘open access’ orchard, which can be enjoyed at the start of the picturesque Southwell Trail. Within the Community Orchard, three Bramley Apple trees were planted to commemorate the bicentenary of the world famous apple in 2009. The trees were donated by Roger Merryweather who, along with his brother, were the last members of the family involved with running H. Merryweather & Sons Nursery, where the world-famous Bramley Apple was first cultivated. Riverside Walk is ideal for a tranquil stroll alongside the River Greet, from Upton Road to the Greet Bridge on the Normanton Road, while the Orchard is a popular picnic spot.

The grasslands are a series of small wetland meadows owned by Southwell Minster which are now being managed as traditional hay meadows, which are mown after the main flowering period, allowing seeds to be retained on the ground, and then grazed by sheep. There is a network of paths across the fields which are open all year round. Spring wild flowers include ragged robin, ox-eye daisy, yellow rattle and orchids.

The Burgage
The Burgage Green is an open space of grass and trees at the north end of the town – a favourite place for strolls, picnics and informal games. The green is surrounded by over twenty private homes, both large and small, most of which date from the 18th and 19th centuries. 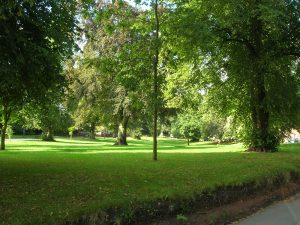 Agriculture would have dominated the working life of the mediaeval Burgage but in more recent times it has been home to other industries such as a brick works, a maltings, a lace factory and a freight yard. A House of Correction has stood by the green since1611, the first one became so ruinous that in 1808 it was replaced by a new prison built on a site further down the Burgage. Fairs have been held on the Burgage Green in April and September from mediaeval times.

Burgage Manor was, from 1803 to1809, the home of Catherine Gordon Byron and her son George, 6th Baron Byron of Rochdale, who was at the time a scholar at Harrow. It was during his time at Southwell that the young Byron published his first collections of poems.

Southwell has a huge range of sports clubs, many with teams for different age groups. Sports clubs include:

Full details of all the sports clubs in Southwell can be found in the Sports, hobbies & pastimes section of Directory of Groups.